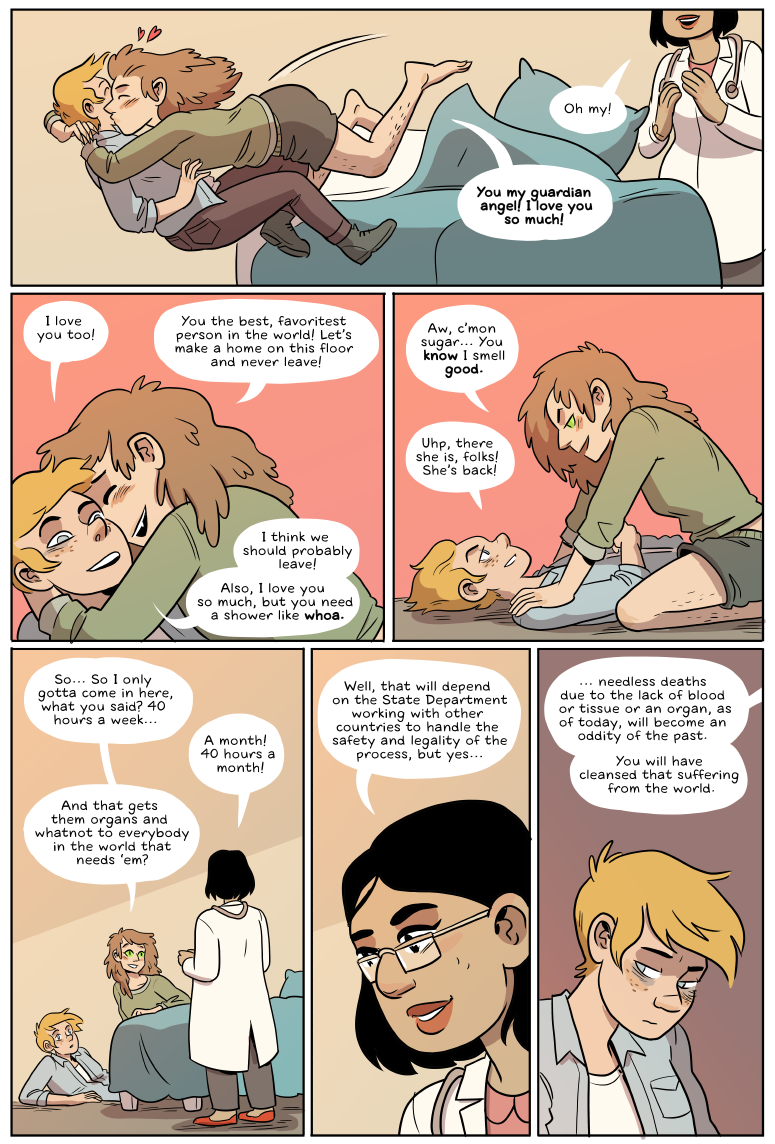 More updates! Volume in the comments section and my workload has increased lately, and moderating each comment has become too much for me to handle, so I’m no longer going to moderate them before posting. There’s an option to flag for inappropriate behavior, please use it if you see something that doesn’t seem to belong (bigotry or bullying in any form), or feel free to email us at [email protected] Also, if you’re a frequent commenter and interested in becoming a mod, let me know! We’d very much like this to be a civil and safe corner of the internet.