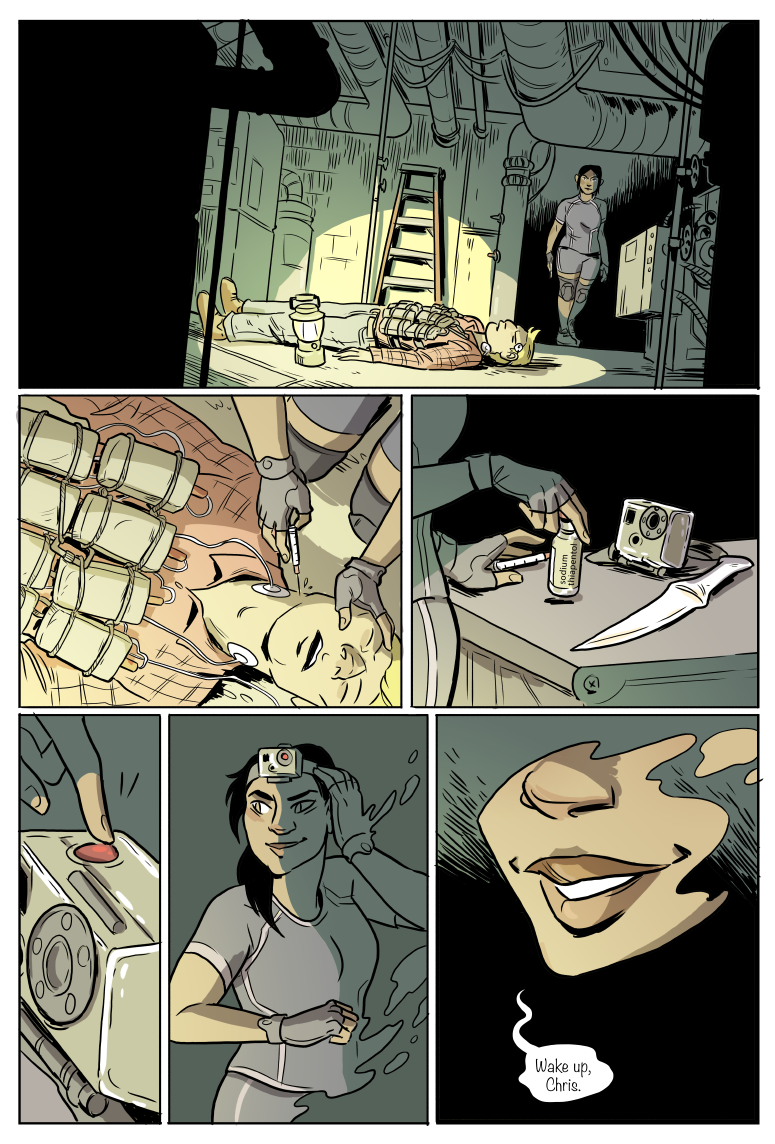 Hey gang! Brennan here! So in addition to making things up with words and punctuation, occasionally I also make things up with my voice and face! Recently, I did just such a thing in this very cool audio adaptation of Locke & Key, by Gabriel Rodriquez and Joe Hill. It’s an awesome, 13-hour audio adaptation of an incredible series of graphic novels, and there’s a bunch of really cool people in it, like Tatiana Maslany and Kate Mulgrew. I play Tyler Locke, one of the main characters, and it’s an amazing project that I’m very proud of. Here’s an article about it!

-and here’s a link, in case you wanted to preorder it, totally for free!

I think you guys will really like it, or at the very least, you can hear my voice saying made up things, and then imagine that same voice talking to Molly at a comics convention, saying something like “Did you see coffee nearby?” or “Would you like some coffee, I’m thinking about getting some,” 0r “Where is there coffee here?” and you would have a pretty good facsimile of what I am like as a person!

Thanks for listening, and as always, thank you so much for reading the comic!