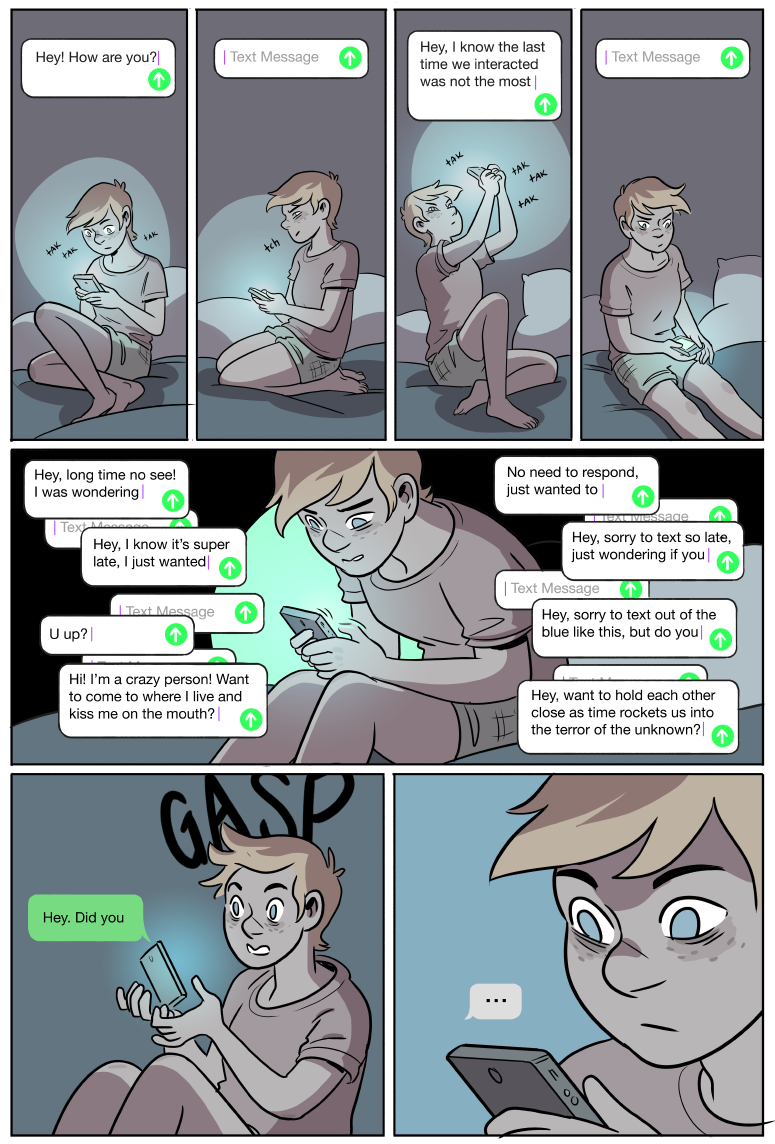 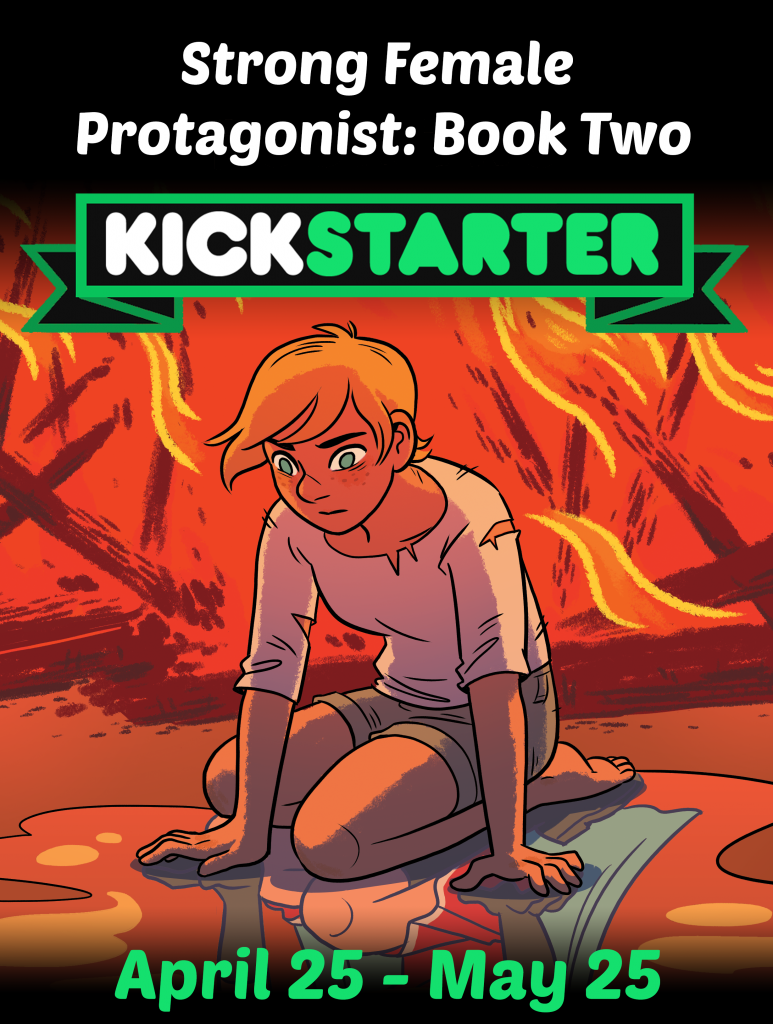 It’s here! Please check out our Kickstarter to fund the printing of Book Two of this comic (chapters 5 and 6) and pledge if you can! It also helps us immensely if you spread the word on social media or directly to people you think would like the comic. Thanks for reading!