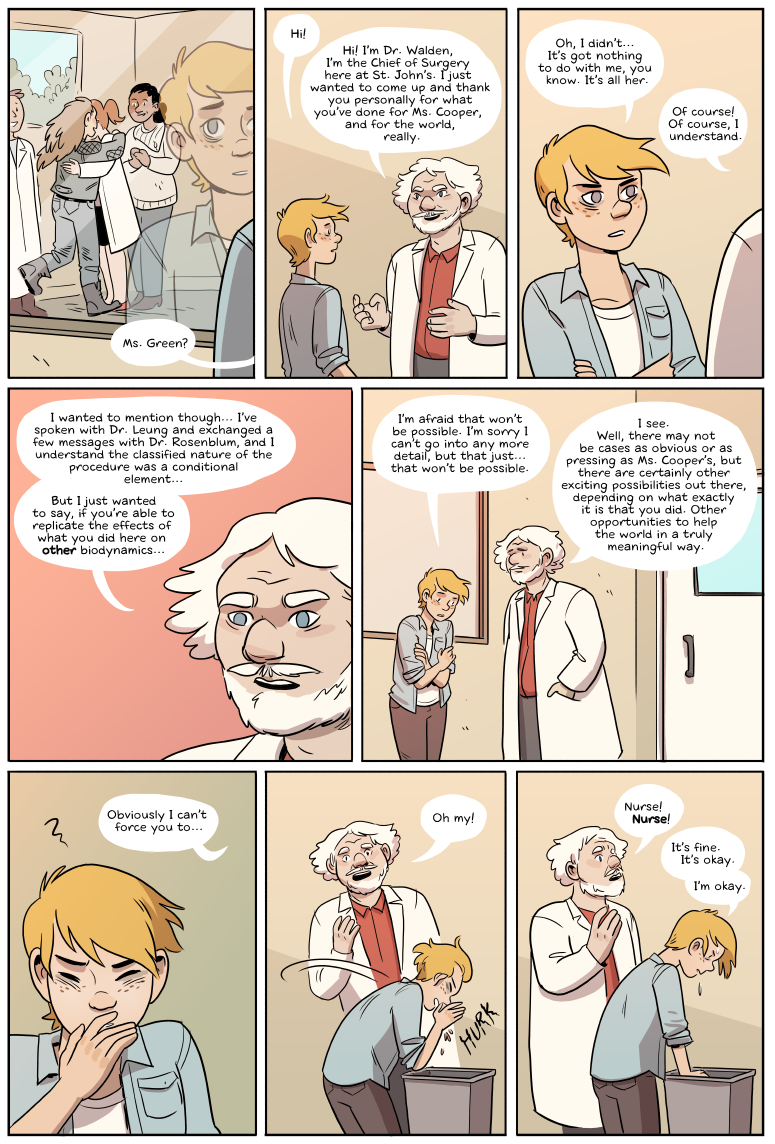 This page features one of our Kickstarter backers who generously donated to get a cameo in the comic – thanks, Bradley!!