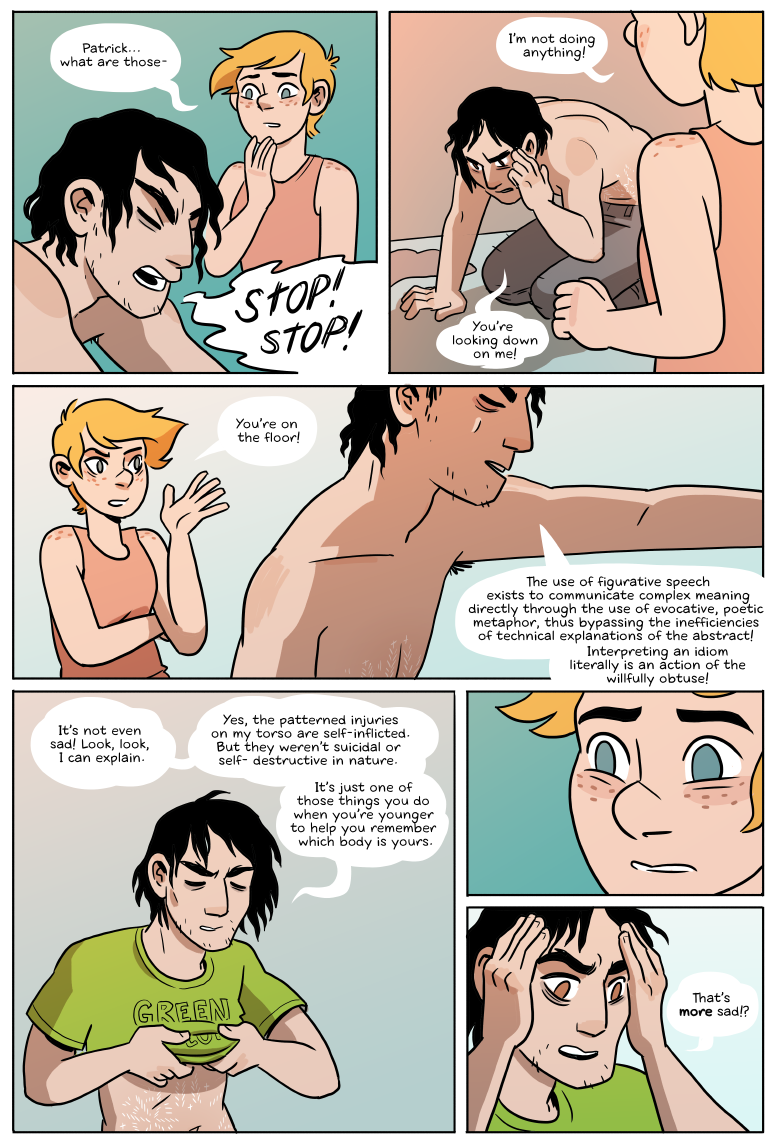 Not sure why the comments were closed earlier this morning, but they’re open now!