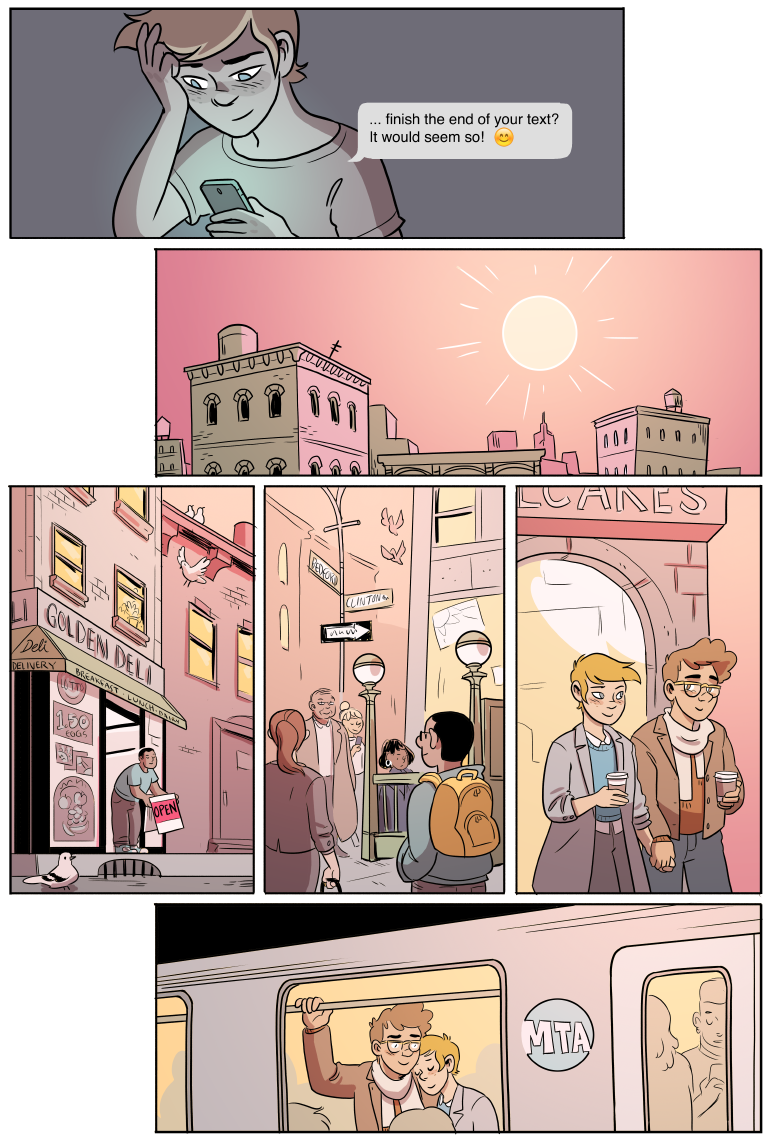 We blew past our Kickstarter funding goal on the first day – thank you all so, so much for donating and spreading the word! As of this posting there are still a few limited edition customized books left, as well as all the other cool rewards we designed. Please check it out if you haven’t yet!