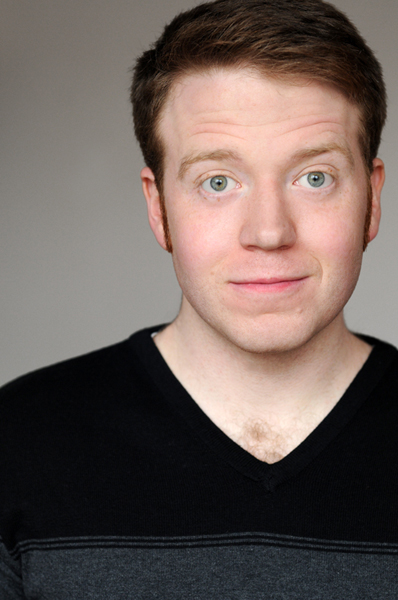 Brennan Lee Mulligan is a writer, actor and improviser based in Los Angeles. He performs, writes and teaches at the Upright Citizens Brigade Theater, acts and directs for Story Pirates, and has had his work optioned, purchased and produced by production companies in LA and NYC. His acting work has been featured on Funny or Die, Above Average, College Humor and the New York Fringe Festival, and he owns well over 5 swords. Find him on Twitter @BrennanLM. 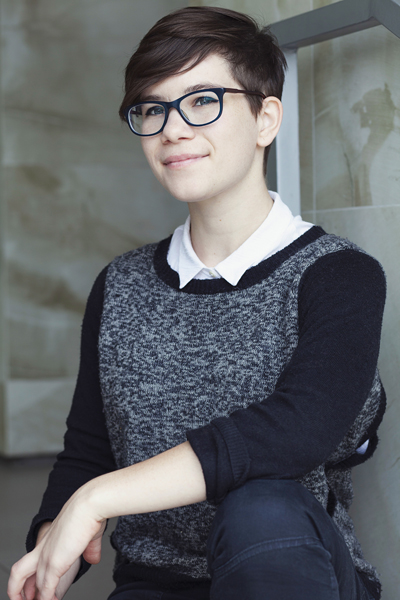 Molly Ostertag lives in Los Angeles and works at Disney. She draws this comic and many others, including Shattered Warrior from First Second, Castoffs from Roar, and The Witch Boy from Scholastic (fall 2017). She's been drawing this comic since sophomore year at the School of Visual Arts, and it's been quite a journey! She has a perfect cat, is a snappy dresser, and can cook a great steak. Find her on twitter @mollyostertag, on tumblr at MollyOstertag, and in general at www.mollyostertag.com.